Midjourney! I figured out how to add and modify prompts and parameters after image generation! Explanation. 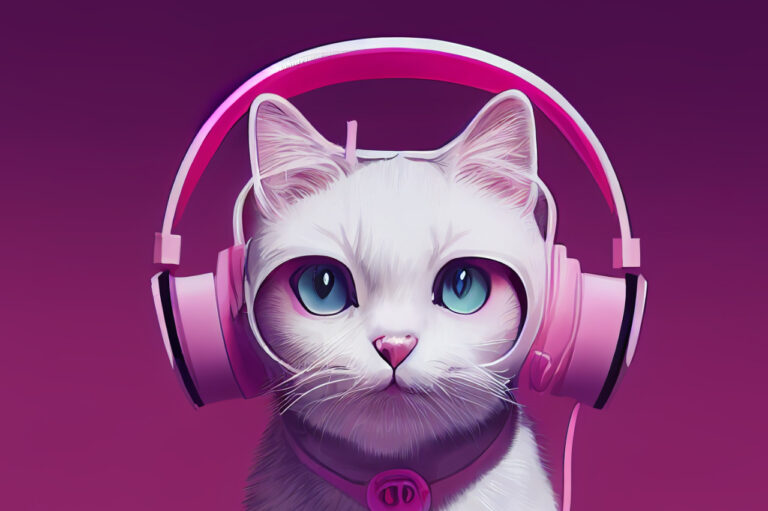 Until now, Midjourney did not allow prompts to be added after image generation.

However, a method has now been developed that allows prompts and parameters to be easily added or modified after image generation.

However, this is not an official way to use Midourney, and the specification may change in the near future.

We will show you how to do it below.

P.S. A recent update has officially added "Remix mode," a function that allows you to freely modify prompts and parameters after image generation. Please note that this article is currently only of value as a reference on how to use the /Prefer optino set.

[Remix mode] A new feature long awaited by all mankind! How to use Midjourney!

First of all, send the message field

You can also put / in the message field and look for it in the list that comes up. That's the top of the image above.

Put some of the text of the image you are about to create next to the option. I like the text to be used at the end. For Janikurage, I'll put "manga".

Then press "→" on the keyboard.

Put the text next to "value" again.

This time, let's put the same text as before. In other words, "manga".

Now you can create your own parameters. (A parameter is a text that begins with "--").

If you type "--manga", you have created a parameter that means the same effect as "manga".

Trying to use --manga

Press the reaction button → envelope icon to see the prompt written at the top.

It can be inferred that "--manga" is treated as "manga".

Now it is time to add or modify the prompts.

Insert manga again next to option.

Then, put any text you like next to the value.

will be displayed as "--manga".

This means that "--manga" has the same effect as "manga,smile".

In this state, let's go back to the image we just created and select one of "V1 to V4".

V1" is the boy in the upper left corner with an unflattering expression.

I will try to produce a variation of that boy.

If you look at the detailed prompt, you see that "smile" has been added.

In effect, the "smile" has been added, so the smile has become a smile while retaining the atmosphere of the original image.

Since this is only a "variation" of the original image, it may be difficult to dramatically change the image using this method, but it is easy enough to change the facial expression.

Next, let's modify "manga" itself.

Next to "option" insert manga as usual.

Next to "value", do not insert "manga", but only "cry", and press the Enter key.

will be displayed as "--manga".

Let's do a variation of the original image again in this state.

This time we will do a variation on the boy in red in the upper right corner.

This time we will do a variation on the boy in red in the upper right corner.

The "manga" has been eliminated from the prompt and only "cry" has been added.

You can also add parameters.

Leave manga next to option as it is and put angry --testp next to value.

Again, the contents of "--manga" are updated.

Now we will do the variation to the original image again.

Do a variation of the boy in the upper left corner.

--testp, so only two images are output.

The picture is angry, yet realistic. Best of all, it retains the atmosphere of the original image, which makes it easy to use.

As a reminder, you cannot put a text prompt after a parameter.

This is because it is the same as having the parameter "--ar 2:3" before the text prompt "cry".

It is also not recommended to use a different aspect ratio than the original image.

and the picture will simply be stretched.

If you experiment with the above and many others, I am sure you will discover what techniques can be used and what cannot be used.

It's a technique with a lot of potential!