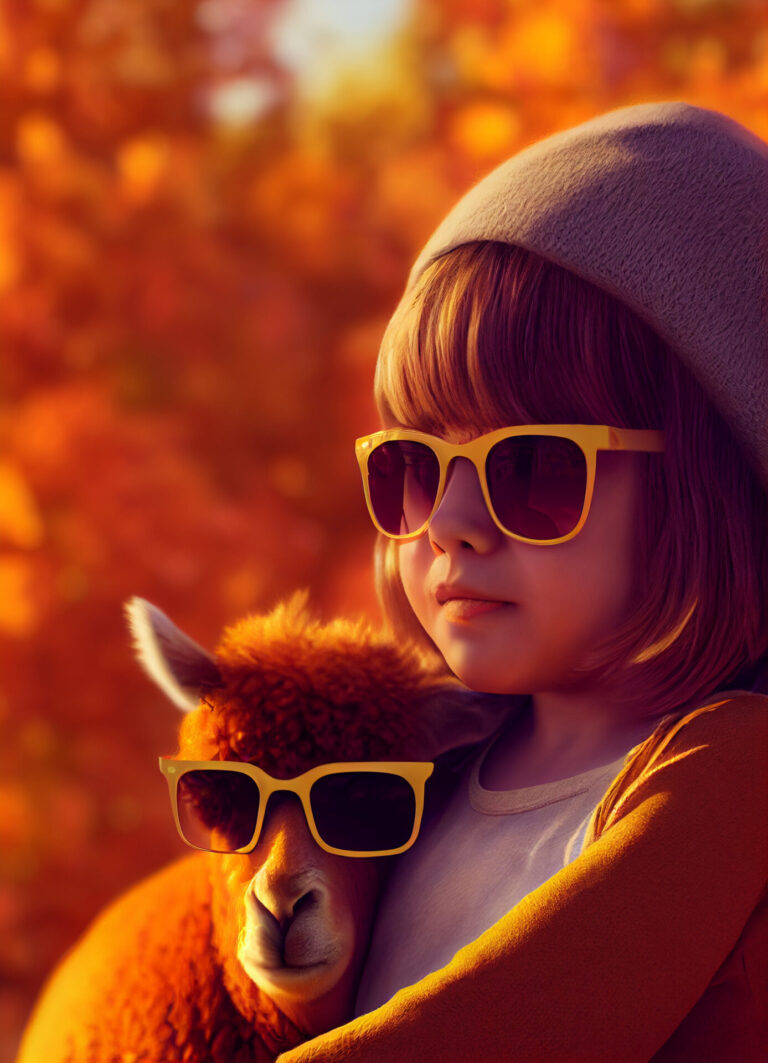 There was good news and bad news for AI painters.

The good news is that an artist named Kris Kashtanova (kris.kashtanova) has obtained copyrights from the US Copyright Office for graphic novels created by Midjourney and others.

This is probably a world first.

The bad news is that Getty Images, a U.S. photo imaging agency, has banned the handling of images created by Midjourney, Stable Diffusion, and other image-generating AIs.

Let's take a closer look below.

A New York-based artist by the name of Chris Kashtanova has obtained a U.S. copyright registration for a graphic novel featuring AI-generated artwork, possibly for the first time. Their Instagram feed A public records search by Ars Technica confirmed this.

In their announcement, Kashtanova approached registration saying the artwork was AI-assisted and not created entirely by AI. Kashtanova wrote the comic's story, created the layout, and made the artistic choices to stitch the images together.

The history of generative art suggests that artists may have previously registered works created by machines or algorithms. This dates back to the 1960s. However, this is the first time we have learned that artists have registered copyrights to art created by a recent series of latent diffusion-based image synthesis models. Controversial Subject Among Artists.

Speculation about whether AI artwork can be copyrighted has been the subject of many articles over the past few months, and just yesterday we wrote about Getty Images banning AI-generated artwork on its site, citing unresolved issues regarding copyright and ethical issues Despite common misconceptions (Getty Images

Despite a common misconception (explained in the Getty article), the U.S. Copyright Office does not deny copyright to AI artwork. Instead, it excludes copyrights registered to AI as authors, not humans.

Zarya at the dawn of time, with a protagonist who bears a striking resemblance to the actress Zendaya, is available for free from the AI Comic Books Web site. This is a developing story and will be updated as more details become available.

Chris Kashtanova (kris.kashtanova) seems to have created a comic based on images created by Mid Journey.

Since the images generated by Midjourney can be used freely by anyone, it is good for AI artists to have a precedent protected by copyright.

However, the comic was not created entirely by AI alone; the story, layout, and piecing together of the images were done by Kris.kashtanova herself.

I don't know what will happen to the copyright of the work created completely by AI alone, as it is AI-assisted.

This is off topic, but I thought that AI is not good at describing the whole body in detail. It may be just for jellies, but I have never tried to describe fingers and so on properly.

I have the impression that the accuracy of AI depiction declines as you move away from the face to the ends of the limbs.

In this comic as well, most of the people in the comic are bust shots. There are some full-body shots from a distance or from behind, but I feel that they are cheating.

If the quality of the faces and backgrounds is high and the quality of the depiction of the limbs is low, the gap between the two is large and the viewer may feel a great sense of discomfort. I hope that AI will soon progress so that dynamic full-body poses can be drawn in detail.

Getty Images, one of the world's leading stock photo services, will exclude images generated by artificial intelligence (AI) from its site. It also will not accept submissions of AI-generated work.

According to a PetaPixel article, this includes images generated by AI image generation tools such as DALL-E, Stable Diffusion, and Midjourney.

Craig Peters, CEO of Getty Images, said in an email to CNET on September 21 (U.S. time), "The removal of content has already begun, but the team in charge will continue to keep a close eye on it."

He continued that AI content is already "extremely limited" in Getty Images' library and that "our edited material is already fairly well controlled."

Another stock photo company, Shutterstock, appears to be following Getty Images' lead. According to reports, the company has begun removing AI-created works from its site.

Getty Images, a photo-imaging agency headquartered in Seattle, Washington, USA, has offices in over 20 countries and offers 300 million images, video, and music materials via the Internet.

Is it risky to handle AI images when it is still unclear whether they are legally allowed or not? And if you are a major company, you have to be cautious.

However, is there any way to distinguish AI images from human-drawn images?

And as mentioned in the previous day's article, is it OK to draw a picture using an AI image as a motif?

I am sure that there will be countermeasures and precedents regarding these issues as well.

It is kind of interesting to see the process of various interpretations and definitions being created by new technological advances.

I will keep an eye on future developments.